While most people knew Garry as a visual artist, to others he was a musician of great scope and talent.
His love for music was all encompassing and allowed him a freedom far beyond the physical confines of the studio. While never classically trained, his range was broad, something anyone who ever had the pleasure of playing with him knows. A bass player, guitar player, song writer and masterful percussionist who made many of his own instruments, he played everything from a bow saw to an electric cello and was equally adept at all of them, as comfortable finger picking an old Washburn as he was playing the "Unibomber" a home made 3 string electric guitar made by fastening a neck to a welded frame wrapped around an amplifier. He said, "play it, it's loud." 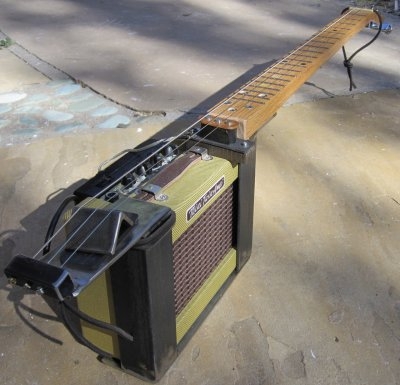 He was a gifted storyteller and luminous writer who loved a good open mic night and while he was most often soft spoken, he possessed a unique ability to say very little in a very big way. Music provided the opportunity to share his thoughts with his world, and he penned a few classics of his own, like "Girls Shouldn't Pump Gas That Way", "Big Trucks" and "Love on Fire" all of which reflect his sense of urgency, irony, sarcasm, wit and wonderful sense of humor.
There are 3 samples of Music included here. His personal music (Garry Transue), music by The Weird Brothers (Garry Transue & Blaine Transue) and Fidget & Groove (Garry Transue & Willam "Bill" Wolford).
Enjoy!
Garry's Music 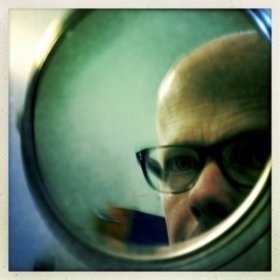 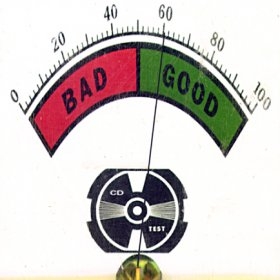 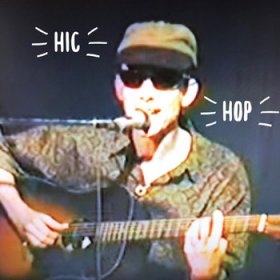